Determined to leverage its robust technology to ensure seamless delivery of services in the wake of the ongoing impacts of COVID-19 pandemic on businesses globally, the Chartered Institute of Stockbrokers (CIS) has concluded arrangements to hold its Annual General Meeting (AGM), by digital model.

Barring unforeseen circumstances, the 25th edition of the AGM and the first to be held online is scheduled for Tuesday, May 19, 2020, to consider a range of strategic issues that will move the Institute forward.

According to a statement signed by the Institute’s Registrar and Chief Executive, Mr Adedeji Ajadi, the meeting is expected to pass an ordinary resolution to enable the Governing Council constitute an Ad Hoc Committee to review the 2005 Membership Regulation and Code of Conduct, approve Online nomination for election to the Council and prescribe new deadline for payment of annual subscription and participation in the Institute’s electoral processes. The online AGM will also undertake statutory exercises of review of Financial Statement and Auditor’s Reports for last year and possibly ratify the appointment of Sola Oyetayo and Co as the External Auditors for this year.

In a telephone conversation with The Kernel, Mr Ajadi explained that the general operating environment, punctuated by COVID-19 and government’s phased approach to easing of lockdown made the proposed virtual AGM a better alternative. He noted that the Institute’s strong background in Information and Communications Technology (ICT) would enhance the conduct of the meeting.

A unique feature of the Institute’s AGM from inception is the meeting of its Governing Council immediately after the meeting, whereby, announcement of the new president is made public after election. This is consistent with its succession plan, whereby the First Vice President emerges the new President. But the grand finale of the election is the Investiture which usually comes up few months later where the outgoing President and Chairman of the Institute hands over to the new one.

Did you find apk for android? You can find new Free Android Games and apps. 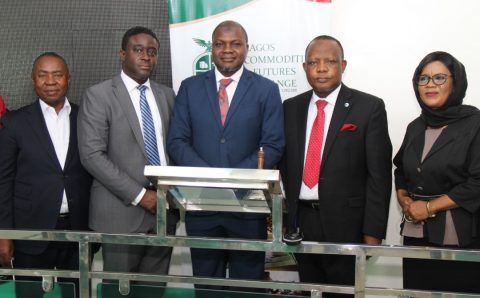 Why We Target 10 Million Youths For Empowerment, By LCFE Boss 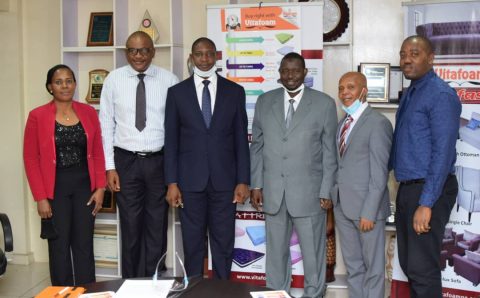 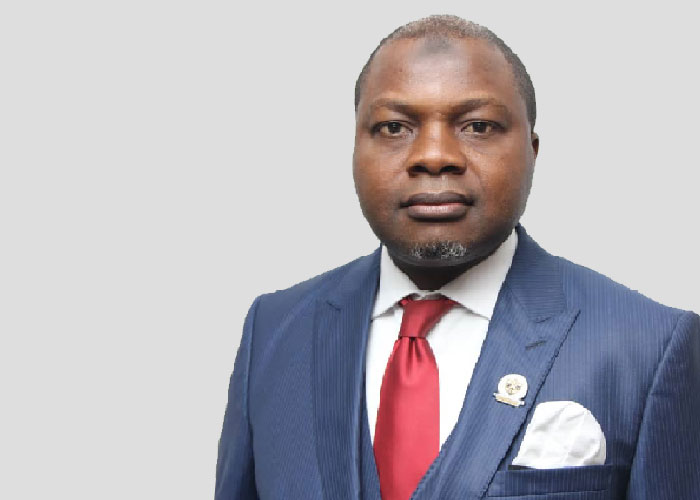 Time For Emergence Of CISIM, By Adonri 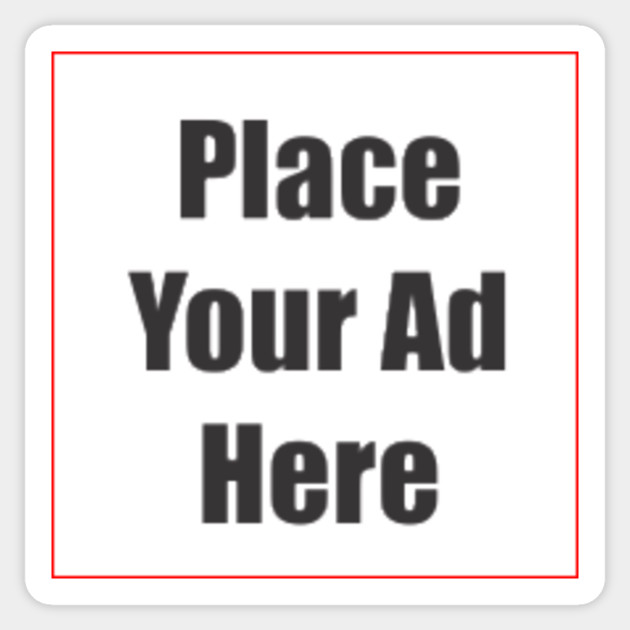